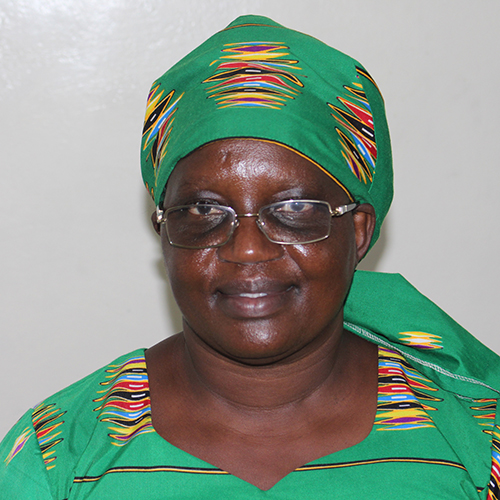 The Institute of Women, Gender and Development Studies was established in 1991 as the Centre for Women Studies and Gender Analysis to address the issues that interfered with the pursuit of academic excellence among female students in campus. The Centre was formally launched in May 1992 and placed under the authority of an advisory committee comprising representatives from students, the senate and various faculties. Egerton University later approved the Centre to carry out research, training and outreach programmes, under the Division of Research and Extension. Later the Institute was upgraded to the Institute of Women, Gender and Development Studies with full mandate to offer academic programmes in Gender and Development Studies in addition to its earlier mandate. After this upgrade, it was placed under the Deputy Vice Chancellor Academics Affairs.

To become a world class Gender –Based Institution in Research, Training, Consultancy, Advocacy and Outreach for advancement of humanity.

To eradicate all obstacles to women’s access to education, training, learning and employment opportunities through researching and acknowledging the needs of both women and men in order to achieve substantive gender equality.

The Institute offers the following academic programmes under the Academic Division.