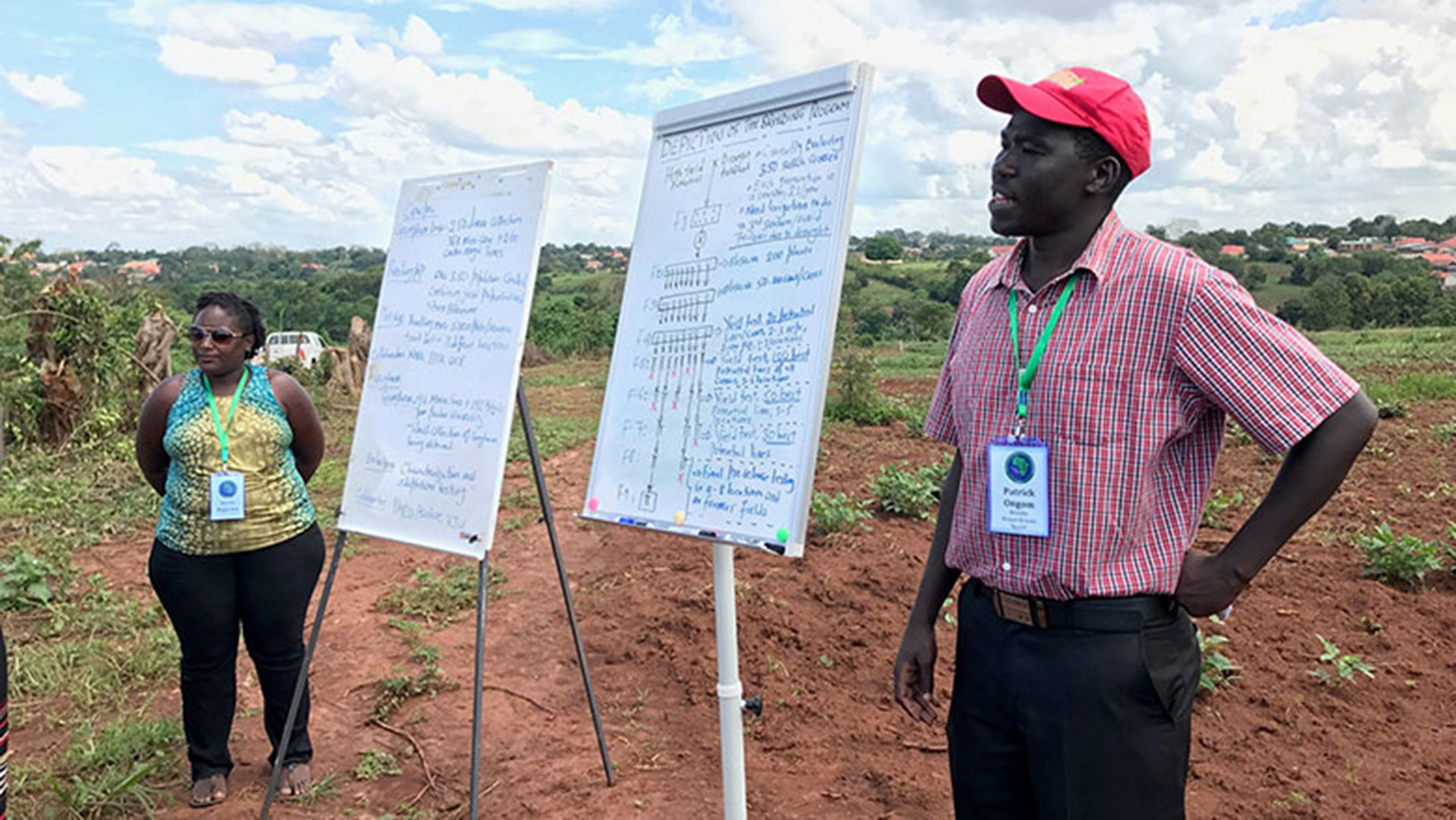 As in most of Sub-Saharan Africa, the countries of Eastern and Southern Africa have not produced the number and quality of skilled graduates required for expanding and diversifying their economies. While university enrollments have increased over the last two decades, the Eastern and Southern Africa region has lagged behind other regions, especially in generating graduates in disciplines related to Science, Technology, Engineering and Mathematics (STEM) and in applying high-quality research to address local issues. In Rwanda and Tanzania, for example, the enrollments in art and social sciences (60 percent and 45 percent respectively) were substantially higher than science and engineering (20 percent and 9 percent, respectively). The region also produced the lowest number of scientific researchers in the world. Rwanda and Zambia produced only 54 and 49 researchers per million inhabitants respectively. These deficiencies were particularly severe in the regional priority areas of agriculture, applied statistics, education, health, and industry. Female enrollment rates (as a percent of total enrollment) were very low—less than one percent in Malawi and four percent in Ethiopia.

The Eastern & Southern Africa Higher Education Centers of Excellence (ACEII) project was designed to strengthen selected academic research centers to deliver quality post-graduate education and develop globally engaged and collaborative research capacity in the Eastern and Southern Africa region. Through a sector-based approach, the ACEII project addresses advanced skills and innovation requirements for the priority sectors in the region. It is doing this through economies of scale in the use of facilities, equipment, and staff in specialized fields to share innovations and good practices in teaching and learning, and to enhance cross-border research networks. The project also enables capacity development to address key institutional inadequacies, such as partnership development with the private sector and competitive scholarships which aims at identifying promising female scholars and developing their capacity as future leaders for the region. These scholars are encouraged to study in an Africa Centers of Excellence (ACE) institution outside their native country in the region, thus promoting regional mobility of female students across the continent.

Between 2016 and 2019, the ACEII project accomplished the following:

The ACEII project is financed by an International Development Association (IDA) credit and an IDA grant. The IDA credit, in the amount of $140 million, is reimbursing the participating governments for selected budget lines based on the performance of their ACEs and according to the funding agreements between the government and selected institutions. The IDA Grant of $8 million finances activities at the regional level. Between 2016 and 2019, the China-World Bank trust fund provided $700,000 to facilitate partnership development with Chinese universities and industries. In 2019, the Government of Japan provided a $1 million trust fund to foster higher education partnerships with Japan and innovation capacity development for ACE II as well as other relevant projects.

ACEII is designed to foster university partnerships to improve the quality of teaching, research and innovation. Through additional trust funds from the governments of China and Japan as well as the Memorandum of Understanding (MoU) signed between the World Bank and the Government of India, study tours were conducted and multiple partnerships were developed with Chinese, Japanese and Indian universities. These partnerships, along with the MoUs with universities from Europe, the United States, Korea and other African countries, supported faculty and student exchange, joint research, and international accreditation. Local university-industry partnerships also enabled universities’ research to be commercialized to provide innovative solutions.

Building off the model of ACEI and informing the design of ACE-Impact I and ACE-Impact II, ACEII is both the result of and the conduit for an extensive commitment to research and capacity building across Sub-Saharan Africa.  Financial and programmatic sustainability have been primary considerations during implementation, notably by building in result-based financing with regards to externally generated revenue. ACEII matches $1 for every $1 raised from national sources, and $2 for every $1 raised from regional and international sources. Through this, the ACEs are developing the skills to compete for research and other external funding opportunities to finance their development needs after the project closes. A total of $21 million has been raised by the ACEs so far.

ACEII has also already shown in practice that investments in improving research capacity of the region has led to homegrown solutions and innovations in response to the COVID-19 pandemic. The governments’ reliance on the ACEs to tackle the health crisis have showcased them truly as Centers of Excellence, with the potential to receive financial support from national governments. 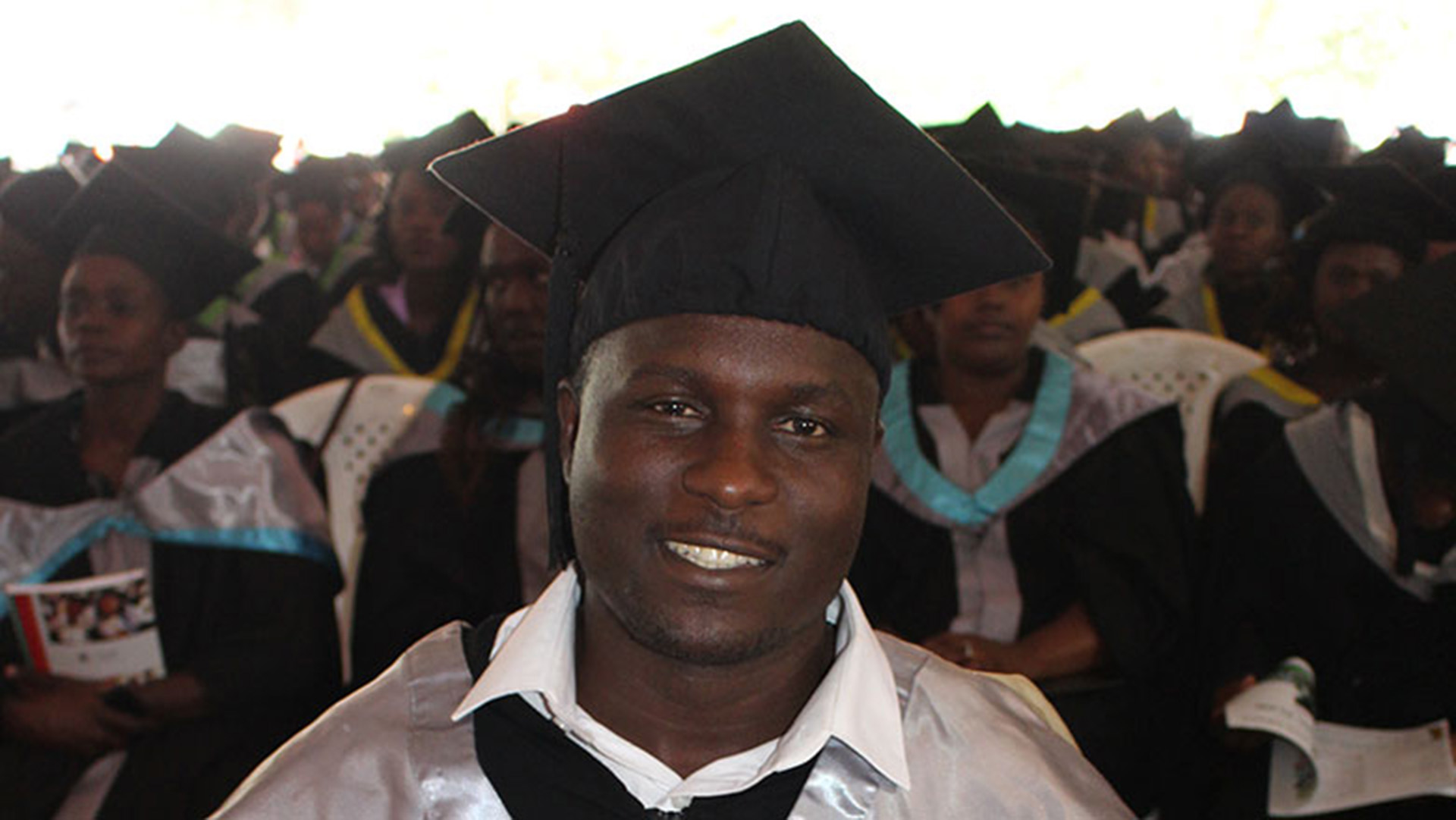