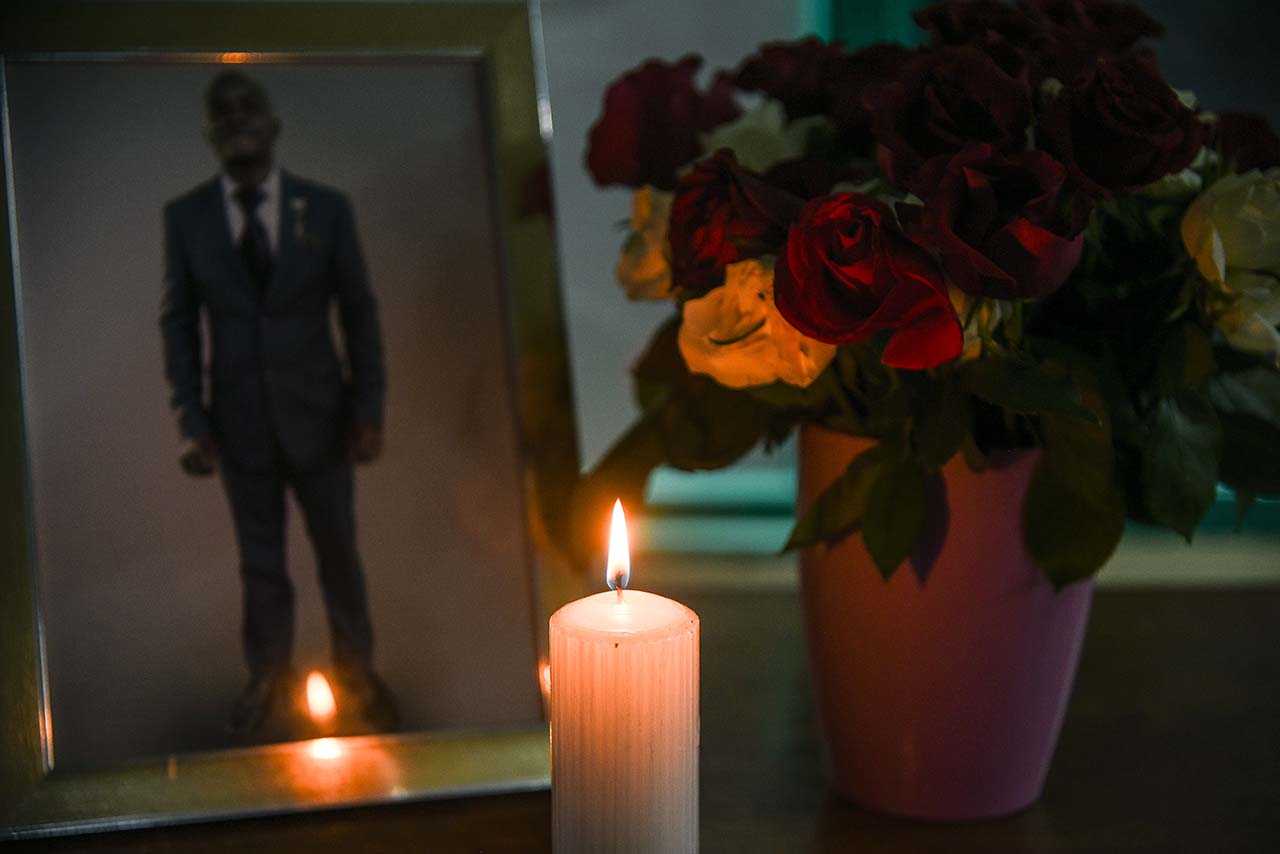 The Faculty of Law on Thursday May 26 held a candle lighting session in honor of one of their students who perished in a road accident.

Godfrey Otunga met his death in the early hours of Sunday May 22 when a motor bike he was being ridden was involved in a head on collision with a saloon car in his home area in Trans Nzoia County.

Fellow students and staff hailed him as a hard working who was determined to become a professional in the legal circles.

His Class Representative Jenifer Munee eulogized him as “a leader (who) just wanted to finish school and graduate.”

Aged 34 Otunga was a family man who 4 months ago was blessed with a child. His story at the University – specifically with finding school fees – was that of struggle and it was well known among his fellow students, and staff.

He joined the University in 2016 but had deferred classes several times. By the time he met his death he was in third year second semester this time having been cleared to sit for the forthcoming exams in his faculty that are scheduled to take place in a few days.

“He was forthright, reliable and a gentleman. He was what a determined person can be,” Anthony Karanja one of his closest friends said at the candle lighting session.

Karanja was the first among Otunga’s class mates to learn of his death. Apparently, he had called him to make a follow up on some errand the two were to do.

“We were to meet and I called him. Then someone who was very emotional picked his phone and said Ametuacha (he is dead),” added Karanja.

Otunga is the first student to die at the Faculty of Law since it was started in 2016. The University Chaplain, Rev. Dr. Samuel Nduati asked students at the faculty not to hesitate to seek psychosocial support at the Dean of Students office should they feel overwhelmed.

“Come let us talk about it and you will get the comfort you need,” he said while condoling with staff and students.

The University student association (EUSA) led by its chair Dennis Odera promised its support while Eric Masafu, a lecturer who spoke on behalf of faculty staff who were led by the Dean, Dr. Ruth Aura, asked for strength and unity during this moment.

“Death is painful, its uncertain, its just about how we move on,” he said. 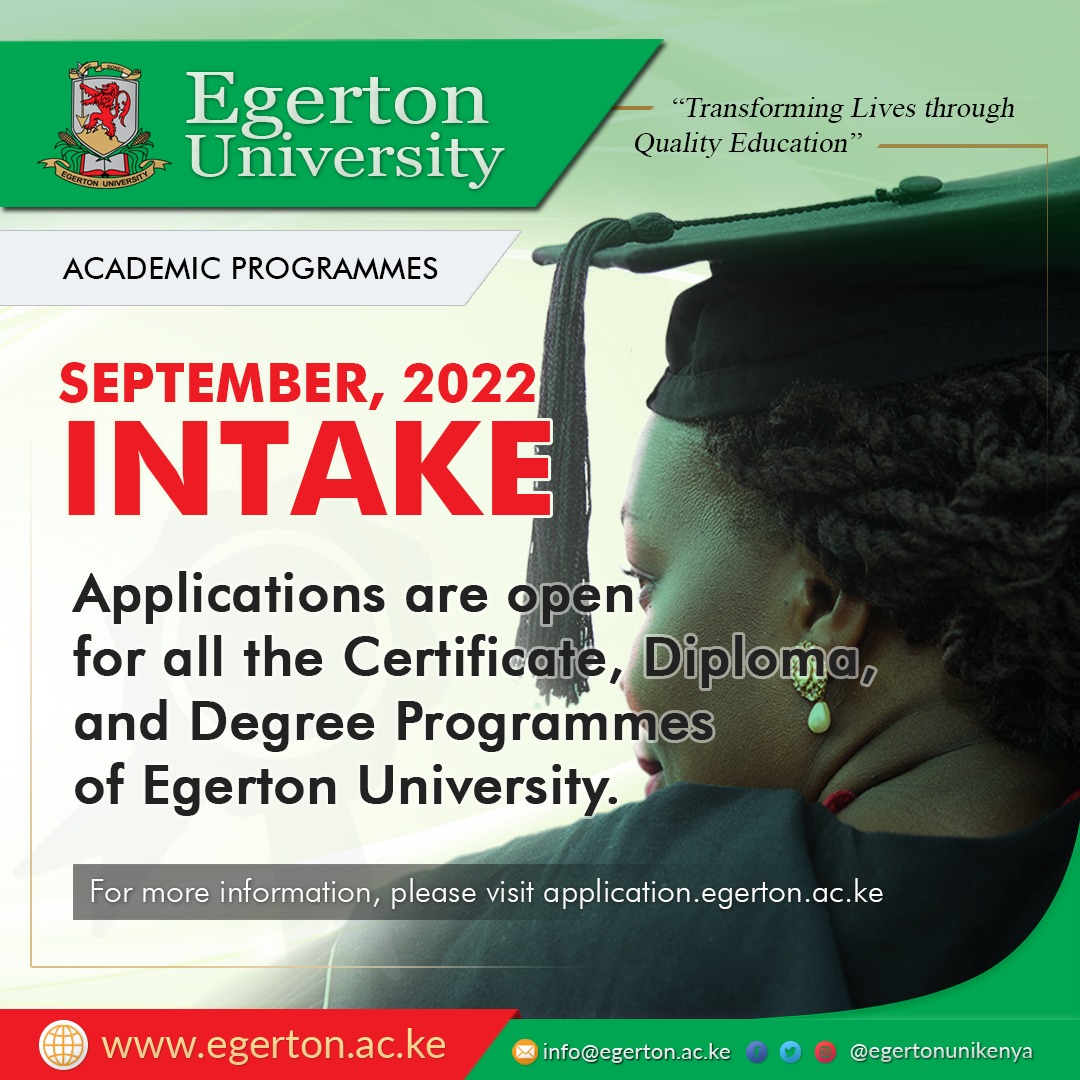